The thing about cleaning implements is that they get beaten, bashed, and broken down, especially if you aren't using them properly. Like this old broom, for instance. I use it to clean around my animal cages; I also use it to try to clean underneath them. I shove it between the bars under my birdcage in an attempt to sweep out the space underneath.

The thing with stuffing brooms in little holes, such as the space behind the fridge or under the sofa, is that the bristles have a tendency to bend backwards. We could resolve this, you know, by moving the couch or the refrigerator—or the birdcage—out of the way while we clean underneath, but no. It's so much easier to hunker down and cram the broom up in those spaces sideways, and then try to wiggle the dirt out by banging the broomstick back and forth and hoping you catch all the dust bunnies.

What? It works for me.

Okay, so we've established that I'm hard on my cleaning implements and to be honest, cleaning supplies don't last long once they get into my hands. I use them in ways probably not described on their labeling. My brooms, for instance, get crammed into slender openings a lot and end up looking like this one. This may not be a big concern to some folks who sweep their dirt piles directly out the door and into the yard, but when you use a dustpan, it does turn into an issue, because the kinked, sticky-outy bristles tend to push the dirt in your dust pile anywhere but into the dustpan.

A quick, easy solution for this? Use a vacuum to vacuum up your dust piles. Problem solved; no further need to continue this article, except that I don't like having to lug the vacuum around behind me while I'm sweeping. If you're the kind of person who doesn't like to walk around carrying the broom and the vacuum at the same time, if you get annoyed when your broom sweeps the dirt away from the dustpan instead of into it, then this is the article for you.

Where Is This Place, "Away"?

As I was saying, cleaning products today are disposable and so aren't made to be sturdy, to begin with. The expected solution for dealing with a broom in this condition is to replace it with a new one. Most of us have started to realize that the magical place called "away" where our garbage is exiled doesn't exist at all, and we are learning to become more concerned and aware of this. One way to stem the tide of disposable plastics, beyond recycling, is by refurbishing. We can use our cleaning implements to their fullest potential and make them last longer, then replace them when they can no longer be refurbished.

With a broom like this, it's fairly easy. In this instance, I used a dog shedding brush and a glue gun. The dog shedding brush was used to brush the bristles back into straight rows—the shedding aspect of the brush breaks off and removes any bristles that are ready to fall off.

Sweeping with a broom that replaces dirt with bits of itself isn't what I picture in my mind's eye as "tidy." This dog shedding brush did a marvelous job of setting the bristles back into their original placement and leaving the strongest, sturdiest bristles behind.

Now it looks like we're all done, except for one thing; even though the bristles have been straightened, they are still bent and will want to retain that bent shape. They will no doubt kink right back into chaos, immediately upon first use.

To prevent this from recurring, I used a hot glue gun to fix the bristles in place, pinning them back into their proper arrangement.

About six sticks of glue are required to penetrate completely through all the bristles on both sides, running down the entire length of the broom head.

I have found doing this to be a simple and easy fix; the solid layer of glue holds even the shorter more broken bristles straight with tighter conformity.

As you can see, I made no attempts to make my work pretty, but I imagine a piece of rope or twine could be glued where the glue is exposed on the surface of both sides to leave a more pleasing and finished effect.

Now the broom that nobody wants to use anymore has obtained a second life. It's no longer relegated to the back of the closet where it would have sat collecting dust itself until someone replaced it with a new one.


Watch the video: How To Restore Headlights PERMANENTLY Better Than a BRAND NEW Headlight 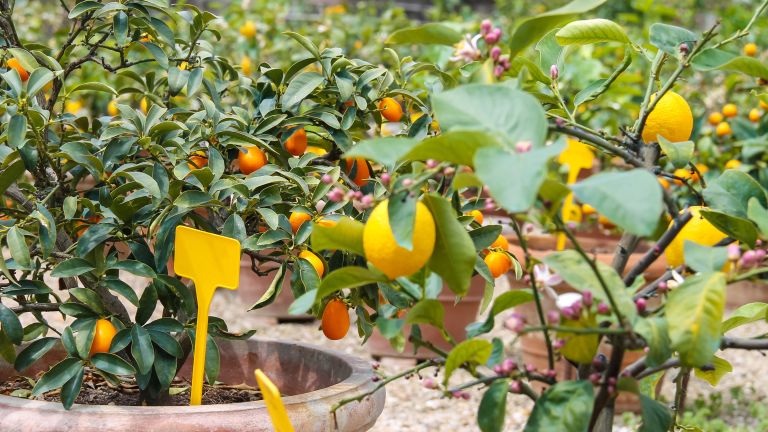