How to Deal With Frost on Your Pumpkin Patch

If you happen to be a Halloween junkie like I am, then you likely grow your own pumpkins. The cost of purchasing over a dozen pumpkins at the farm each year was probably one contributing factor. Additionally, the time spent picking through huge piles of misshapen or discolored fruit no longer seemed productive.

So I decided to grow my own fruit, and, once I started, there was no turning back. I still remember the first time I planted a few seeds; even though they only produced a few orange beauties, I was in Halloween heaven. Each successive year I planted more and more until one day, after driving by my local pick-your-own pumpkin farm, realized that my patch at home was legitimate. I was a small-scale pumpkin farmer.

I share a few each year with the neighborhood kids and carve a couple more, but most get peeled, cubed, and vacuum sealed; my wife makes pies and soup throughout the winter, which taste incredible utilizing fresh fruit.

The processing part takes some time, but the growing process requires little work, aside from watering and pulling a few weeds. It's easy, that is unless you get an early frost on a crop not fully ready to harvest.

The Morning After an Unexpected Freeze

If you're a gardener, then you know the feeling; when you step outside in the early morning and see the crystalline sheen of an unexpected frost on your car windows. The air is crisp and chilly. You think to yourself; it is fall, so no big deal, right? That is until your thoughts turn to your gardens and/or pumpkin patch; then suddenly a slight panic starts creeping through your body. You immediately make a bee-line toward the patch. The damage is evident even from a distance. The thick wide-sweeping sea of leaves from yesterday is now a dilapidated field of shriveled clumps of unhealthy looking greenish matter atop weakened stalks. You can see orange pumpkins, once hidden safely under the leaves, now visible throughout the patch. Unfortunately, you are likely seeing lots of green or partially orange pumpkins as well. Even though it looks disastrous, don't lose it just yet. Your crop is not totally lost, even though it seems that way.

What to Do to Recover

The first thing you should do is think like your in "disaster recovery mode." Take a legitimate assessment of the damages, check the weather to see just how cold it got, etc. If the frost was not too serious, then likely just the uppermost leaves of the pumpkin vines were affected. Start by cutting off anything obviously dead. If you can see healthy leaves closer to the ground or near the fruit, then you can expect to see some plant recovery; just don't expect any miracles. This is the best-case scenario. At this point, I recommend removing ripened pumpkins to storage as it will allow the weakened vines to concentrate on the remaining un-ripened fruit. Leave the green and partially green ones on their vines.

If, however, the damage is severe and it looks like the whole vine has been compromised (a good rule of thumb is that if the temperature dropped below 27 degrees, then it's considered severe), you'll want to harvest everything and try to ripen the partially orange ones utilizing other methods. If you still have healthy leaves, it means the vine is still viable. Carefully shift the pumpkins, while still attached to the vines, so they'll be in as much direct sunlight as you can get them.

The light and warmth of the sun is your best friend in this situation, to finish the ripening process. If the forecast is calling for continued cold nights, you should cover your entire patch with plastic during the night to maintain as much heat as possible near the vines and keep frost from killing what remains alive. Monitor the situation daily and remove fruit as it ripens or it gets too cold to continue. At that point, harvest everything left and try to ripen them on your own.

The Freeze Was Just Too Bad

If the frost or freeze was severe, the vines are likely dead or near-dead. In this case, you'll need to look at ripening any remaining partially-orange pumpkins on your own. As mentioned, harvest everything, leaving the vines to be plowed back into the soil later. Wash and separate your green, partially green, and orange pumpkins. You'll have a high chance of getting the partially orange pumpkins ripe if the days are still warm and sunny. Find a sunny spot and place the pumpkins with the green side facing the sun, turning them as needed to keep the greenest side in the light. You can help the process by bringing them inside each night, just be certain they have good air circulation.

If it's really cold, then you can place partially ripened pumpkins in a window sill or behind a glass door and hope for the best. Either way, this process can take several weeks or longer, so be patient. As for the totally green pumpkins, they likely are not going to ripen in time for Halloween. I use them decoratively, often mixed in between orange pumpkins for contrast.

Storage and Handling Until Carving Time

Ripe pumpkins can be kept for an extended period of time provided they have good air circulation and constant temperatures. A wooden pallet works great for storage as it allows air to freely move around the pumpkins; provided they aren't touching one another. The best temperature range is 50 to 55 degrees. I like storing them in my garage personally. You can store hard squash alongside pumpkins, but keep apples and pears separate. For extended storage, its recommended that you keep them in an area which has about 50% humidity: too high will leave them damp and susceptible to decay, too low will cause dehydration and cracking.

How to Store Pumpkins

Question: If there is a frost warning, should I cover the leaves of the pumpkins to the point they are flattened?

Answer: Yes - water heavily during the day an evening frost is anticipated and cover lightly - otherwise you’ll lose the leaves.

As an update - I was able to ripen about 50% of the green pumpkins I had to harvest early.

Dora Weithers from The Caribbean on September 29, 2017:

Seems that you're having fun being a pumpkin farmer, even when the frost interferes. Thanks for sharing and teaching from your experience. 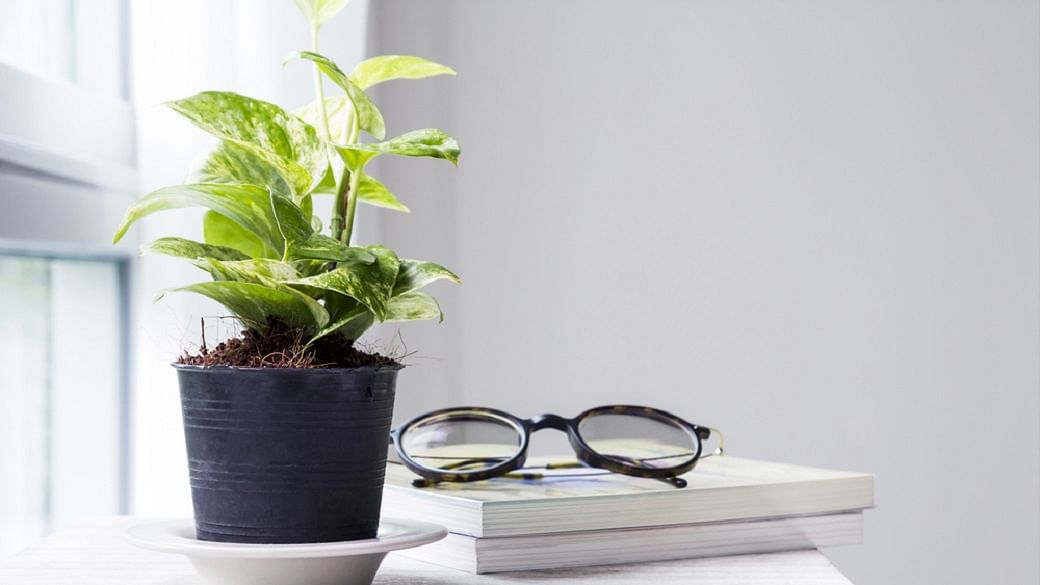 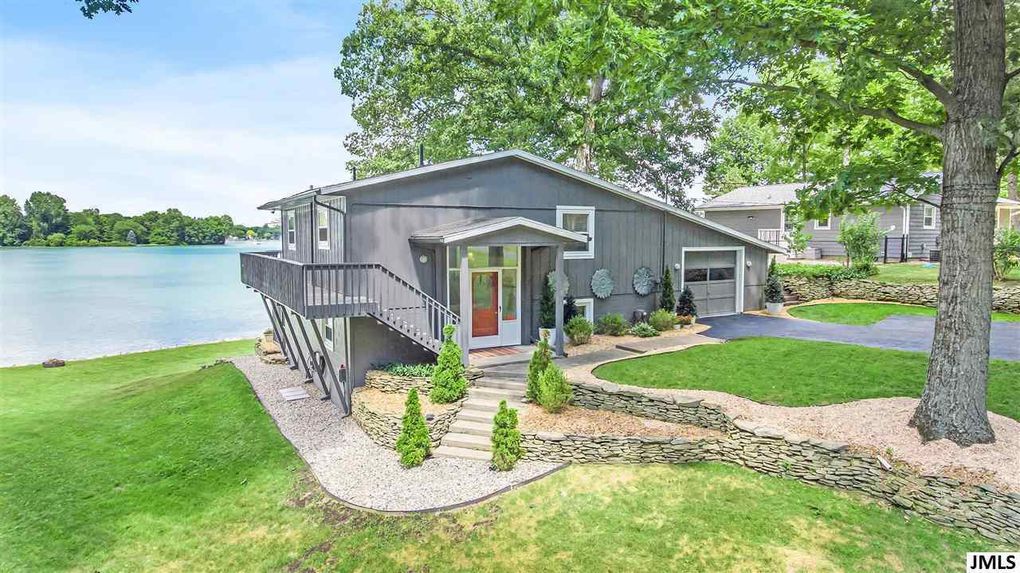 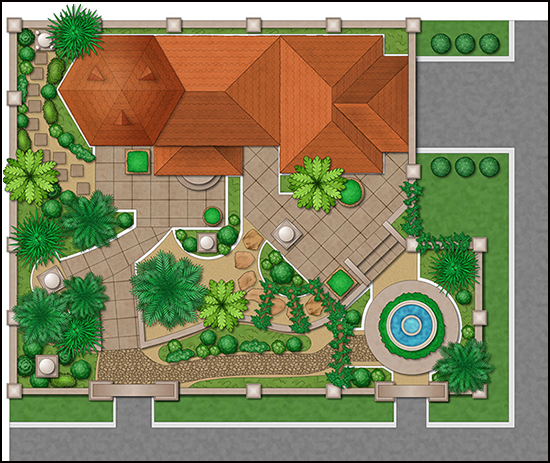 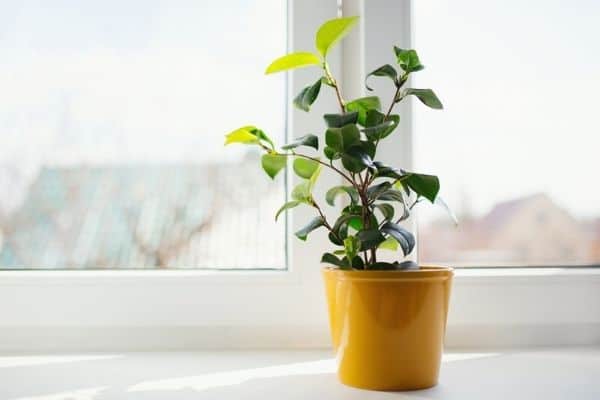